Breaking the cycle of poverty

TAIC, or The Toronto Area Interfaith Council, is the leading interfaith organization of Toronto (the world’s most diverse, pluralistic and cosmopolitan city). Comprising of the city’s most influential faith leaders, the TAIC brings together diverse congregations to effect social change.

Residents not born in Canada

There is no debating the increasing levels of poverty in the Greater Toronto Area. Toronto’s Mayor, Mr. John Tory acknowledged that Toronto has become a “city unfairly and unjustly divided by income, class and geography”.

This observation has been substantiated in many reports and analyses in recent years. A recent article in the Toronto Star reports that Food Bank visits in Toronto are back to levels seen during the height of the recession almost 10 years ago. According to the newest “Who’s Hungry” report by the Daily Bread Food Bank, usage by seniors has increased by 27 per cent.

A 2018 Toronto Child and Family Poverty Report drawing  on released census data reveals a disturbing picture of child and family poverty in Toronto and in every single ward across the city.

The Toronto Region Board of Trade’s, “Closing the Prosperity Gap” paper notes that the GTA  is confronted “by worrying trends that threaten to undermine our social cohesion and economic strength, in effect creating  a “prosperity gap”. 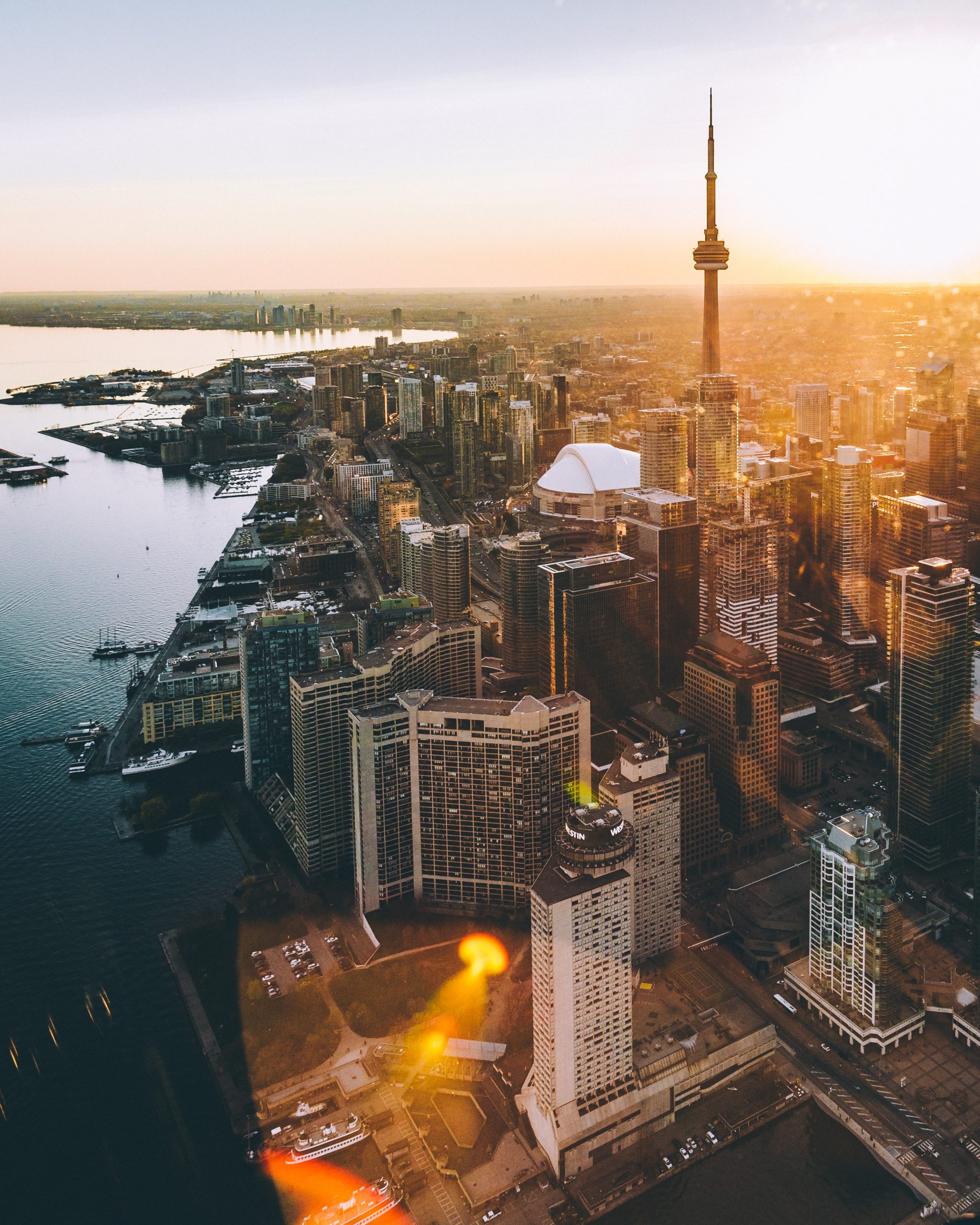 While there are literally hundreds if not thousands of organizations in the GTA that are in some way or other trying to deal with the alleviation of poverty, these initiatives are uncoordinated and operate in silos.

Stay Up To Date With The Latest Updates and Event Info

Find out how you can become a member

Collectively, we participated in and facilitated significant events related to interfaith dialogue and we spoke out against acts of murder, terrorism, and hate against people of faith in the USA, New Zealand and Sri Lanka. We were also able to mobilize the people of Toronto, Ontario and Canada to participate in international, national and local events as shown in the TAIC Annual Report of July 2019.